“I find my soul in forests...” - Kedar Dhepe “The clearest way into the Universe is through a forest wilderness.” - John Muir “What we are doing to the forests of the world is but a mirror reflection of what we are doing to ourselves and to one another.” - Chris Maser 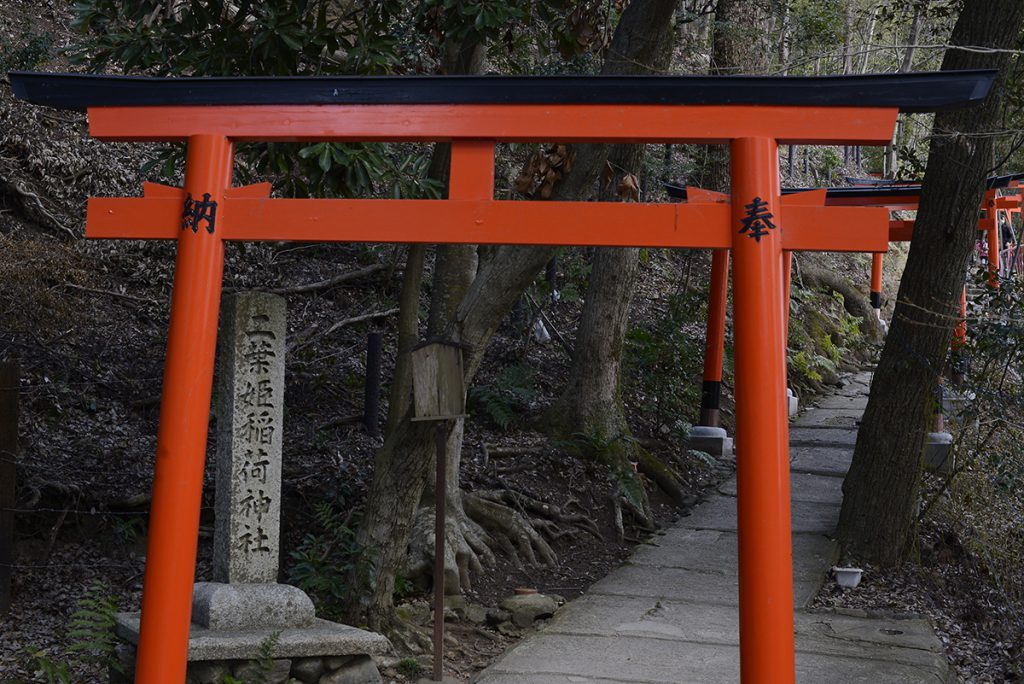 The meaning of the word “kannagara”, within the Shinto religion of Japan, is complex and hard to define precisely. One meaning often given for it, though, is “to live harmoniously in Nature, as the gods/spirits of the place would wish”.  This ethical way of living and acting recognizes that all things are interconnected, are all a part of the great ongoing flow of Nature.  As humans, we are frequently urged to find ways to live in harmony “with nature” as though we are somehow separate and distinct from Nature itself.  We are not.  We are, rather, simply one part of the great web of existence that stretches out to the furthest edges of the universe.  We don’t live “with” Nature;  we exist “within” Nature and the fact that we have forgotten this is the source of many of the problems we face today.

When we bought this property 25 years ago, we didn’t know the word “kannagara”.  We did know that we wanted this land to be a place of sanctuary for all the beings residing here and that for the rest of our lives we would be two of those beings.  We knew that, in the words of the Joni Mitchell song, we had “got to get ourselves back to the Garden”.  Prior to moving here, we lived in a suburban development for 10 years; there we had wonderful neighbors who became some of our dearest friends but, as our town became more crowded and overdeveloped, we frequently found ourselves wishing for a home with more “breathing room”.  Finally, in November 1993, we decided to look around and see what was available. The first day out, we looked at six properties.  Five of them were just larger versions of our suburban tract house on larger suburban properties.  The last place we looked at that day was a kinda run-down house on ten forested acres and, as soon as we saw it, we knew it was home. We made an offer on it that night and moved in two months later. 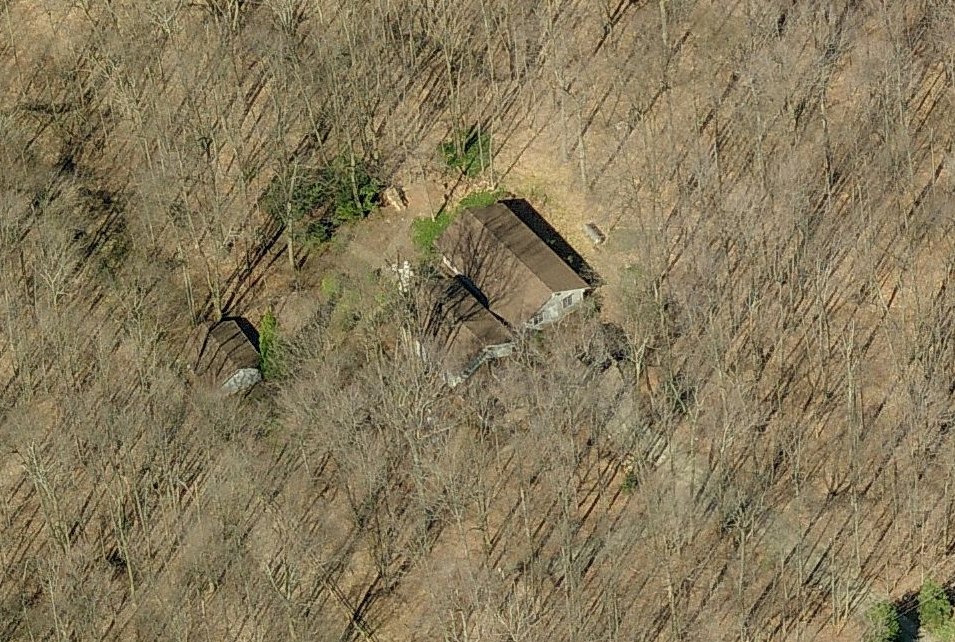 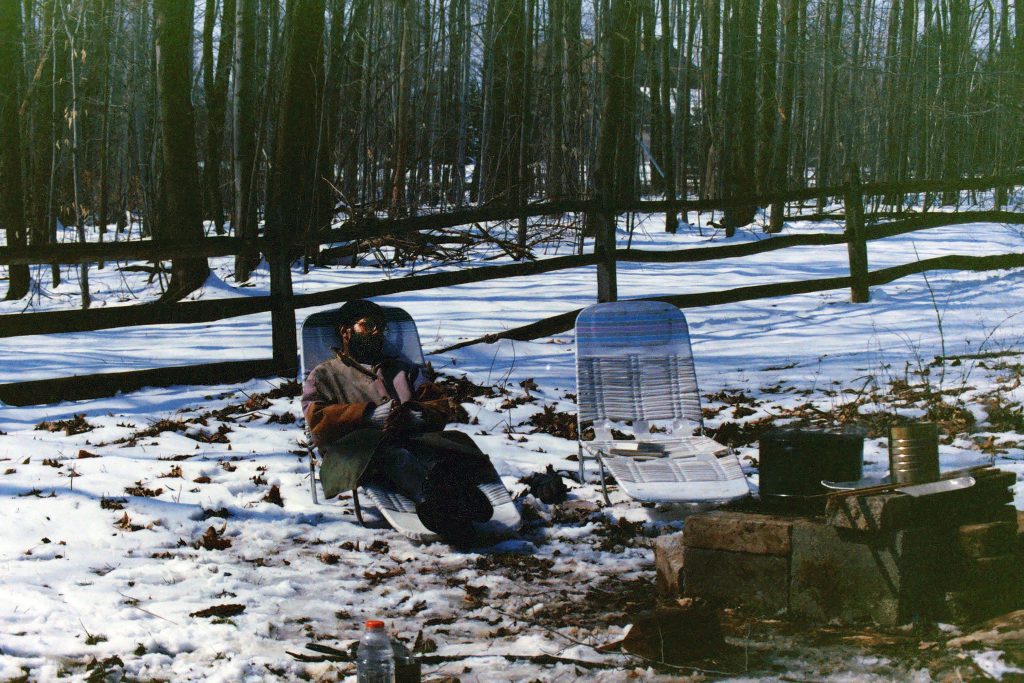 The first year we were in our new home, we spent a lot of time working on the house and getting to know the property. (It’s kinda marvelous how well you can learn a piece of land by crawling over every foot of it, picking up and carrying out hundreds of rusted beer cans, pieces of decaying furniture and abandoned toys.)  Once we thought we had a good sense of the place,  about a year after we moved in, and realizing our home forest had a whole bunch of maple trees, we decided to tap some of them and try making syrup.  I say “try” because neither of us had ever done anything like that before;  undaunted – or maybe just too dumb to be daunted – we read a couple books and had at it.  It took a few years, during which we learned a lot, but eventually we got it right.  T

That model of studying books and learning while doing became the norm for us. We moved from making maple syrup to herb gardening to beekeeping and, eventually, to permaculture. After reading everything on permaculture available at the time, we were fortunate to connect with the wonderful local permaculture organization Green Triangle.  At the same time, we “found” the Xerces Society and dove into pollinator conservation.  Everything we had been working on came together when we discovered the amazing two-volume “Edible Forest Gardens” by Dave Jacke and Eric Toensmeier.

We picked an area of about one-third of an acre between our house and the street and dove in. 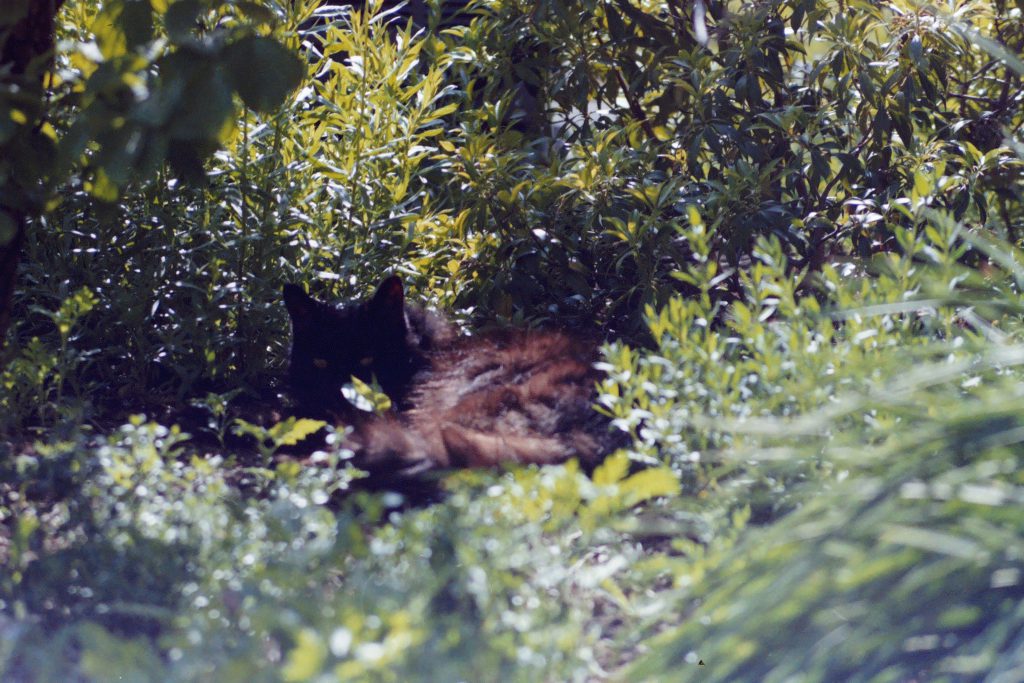 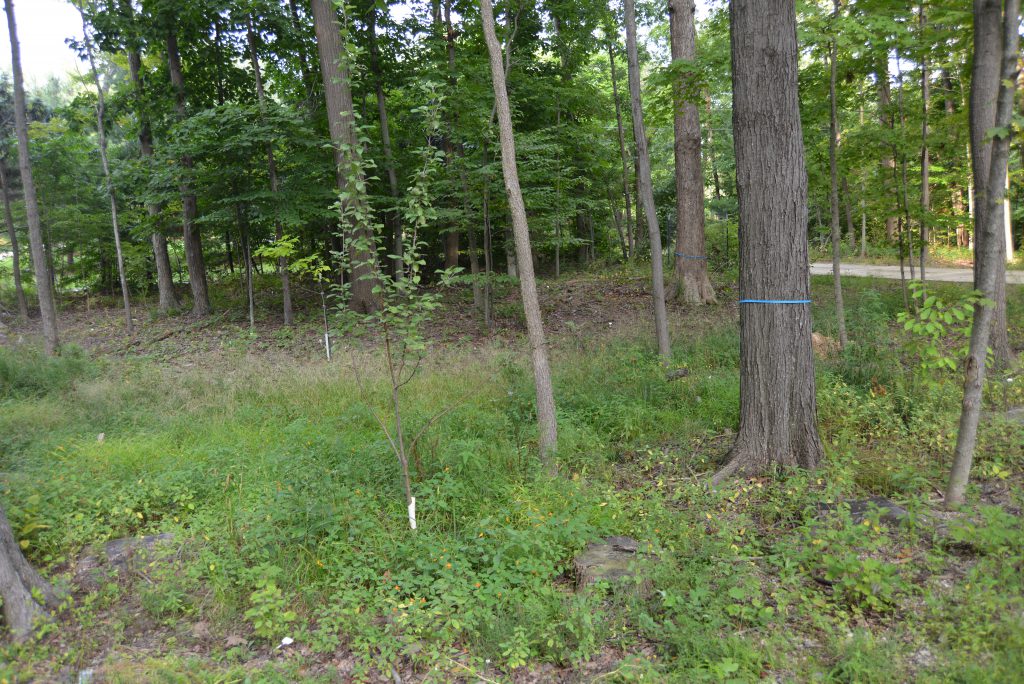 A number of the trees in that area had been taken down a few years earlier when we put in the driveway so we started by planting fruit trees – heirloom apple and pear trees certainly but also natives like pawpaw and persimmon – to replace them. Next came the bushes and shrubs: red and black currants, gooseberry, serviceberry, elderberry, goumi, witch hazel, butterfly bush and saskatoon, to name just a few. As we continued planting we expanded the forest and pollinator gardens until they now cover about three-fourths of an acre surrounding our house. (Our Zone 1 for the permaculturists out there.)

When we began focusing on the groundcover, herb and vine layers of the gardens, we realized that there were a significant number of useful and ecologically valuable native plants already present, tenaciously holding on amidst the large patches of invasive species like Japanese knotweed, pachysandra and honeysuckle on the site.

Reading up on these native herbs pointed us naturally toward a study of herbalism and herbal medicine-making and a whole new appreciation of our forest home opened up for us. We found ourselves sowing seeds for exactly the plants that most gardeners struggle to eliminate: nettles and thistles and burdock and mullein and beautiful, glorious dandelions! We looked at the forest with new eyes on our walks and recognized the patches of mayapple, Solomon’s seal, false Solomon’s seal, jack-in-the-[pulpit, bloodroot, cut-leaf toothworth, trout lily, ramps and trillium as companions on our way. 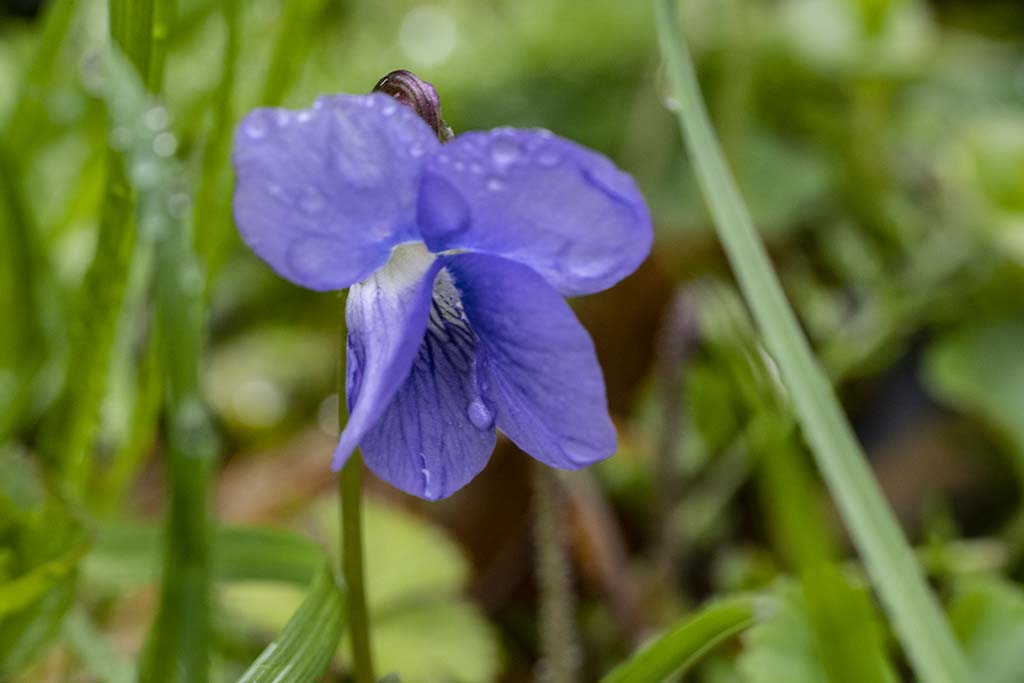 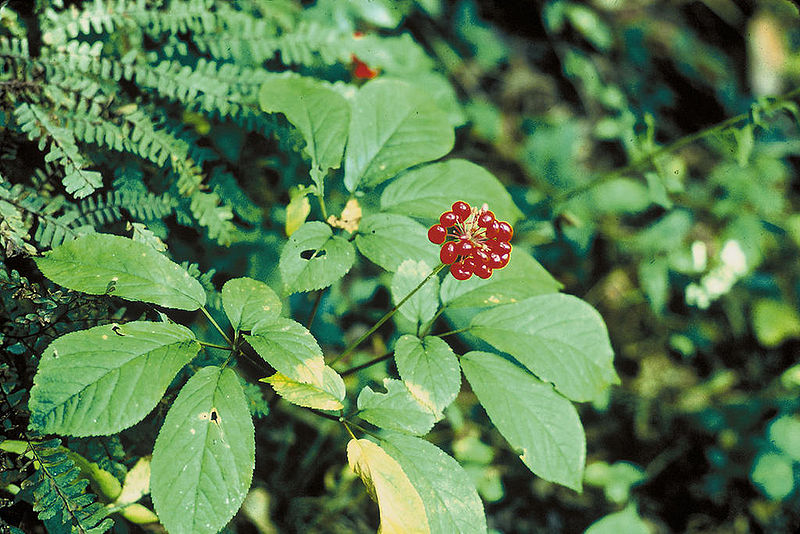 We also began to recognize the gaps in our ecosystem,  the plants we expected to see but didn’t and the animals whose absence triggered an imbalance that impacted every aspect of the forest’s life.  And so we started intentionally creating wildlife habitat and sowing seeds and planting rhizomes of ginseng and goldenseal in the forest as well as in our perennial pollinator, herb and forest gardens.  For a couple years it seemed like it wasn’t working but then, one day last summer, while walking through the woods we were thrilled to see a small patch of ginseng peeking out from under the arching leafy branches of some large ferns.